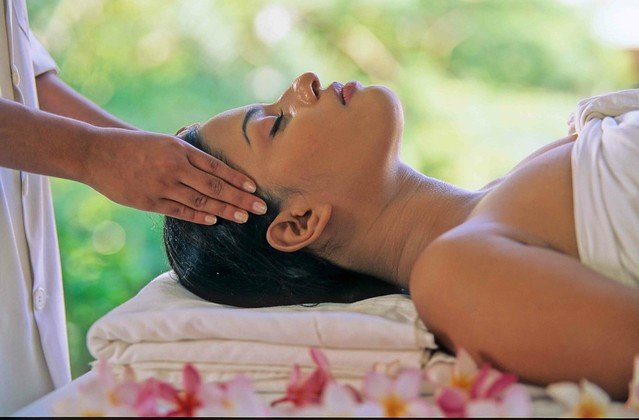 Headaches can be caused by a variety of imbalances many reasons including stress or by more typical problems like Sinusitis or Migraine.

Sinusitis is an inflammation, or swelling, of the tissue lining the sinuses. Normally, sinuses are filled with air, but when sinuses become blocked and filled with fluid, germs (bacteria, viruses, and fungi) can grow and cause an infection. A sinus infection can cause a headache or pressure in the eyes, nose, cheek area, or on one side of the head.

In Ayurveda, Sinusitis can be linked to Dushta Pratishyaya, where the main dosha affected is Kapha. It gets aggravated and vitiates the Prana Vata (a sub type of Vata), which is mainly present in the respiratory tract.

Migraine is a health condition that causes occurrences of severe headache. It may start first in childhood or as young adult, though such attacks often stop during later stages of adulthood in many people. However, it also continues throughout the life in some cases. The attacks may be frequent in some people – often several times a week, or only now and then in others. For some, migraine attacks may not occur for years.

What this program aims to achieve?

The Ayurvedic approach to headache treatment at an Ayurveda Retreat is multifaceted and can involve a combination detoxification processes through Panchakarma, oral medicines, dietary and life style modifications.

Therapies like Nasyam, Lepanam, Thalam, Vamanam, Shirodhara are commonly practiced depending on the dosha predominance and severity.

Nasya Karma or Nasyam is a unique and one of the five Panchakarma therapies mentioned in Ayurveda, highly successful in treating headaches. It is a process in which medicated oil or powder or fresh juice is administered through the nostrils to clear the Kapha accumulated. Recurrence can also be prevented.

Given below is an overview of a typical Ayurveda and Yoga Treatment for Headaches at an Ayurveda Retreat in India.

In a Yoga Retreat, there are various Yoga Asanas that you practise to relieve you from Sinusitis and migraine.

Group Meditation / Group Chanting - There is no better way to manage imbalances leading to a disease, than meditation. Group Meditation / Chanting practiced at these Yoga Retreats help you explore your spiritual angle and develop holistic ways to re-align your doshas which may have caused any illnesses in the first place.

Showing 7 of 7 trips Sort by 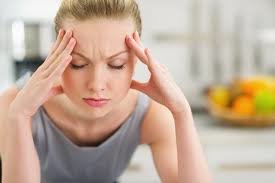 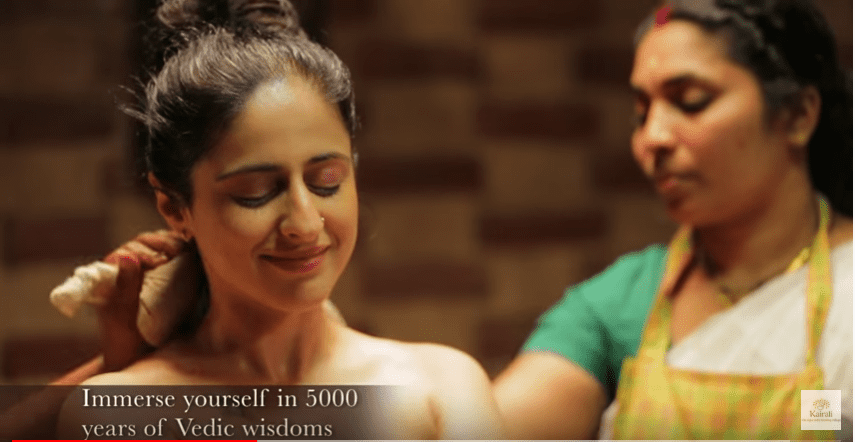 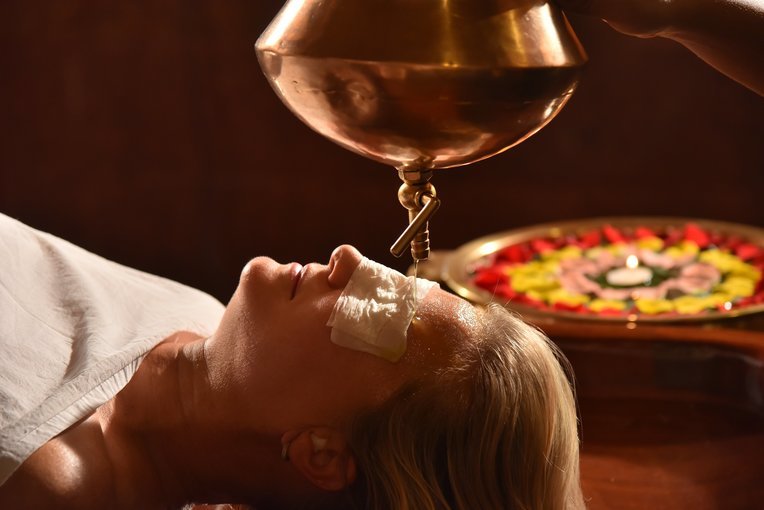 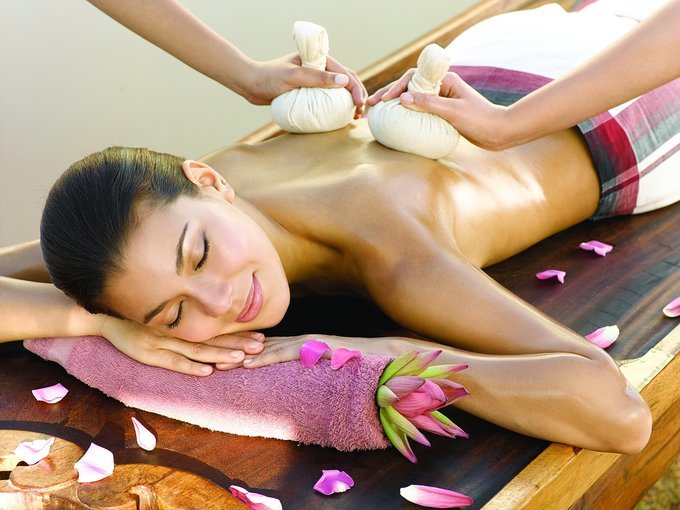 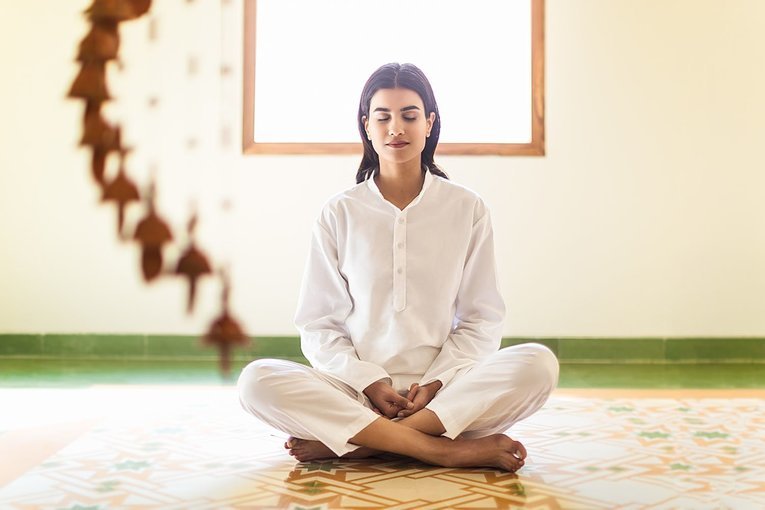 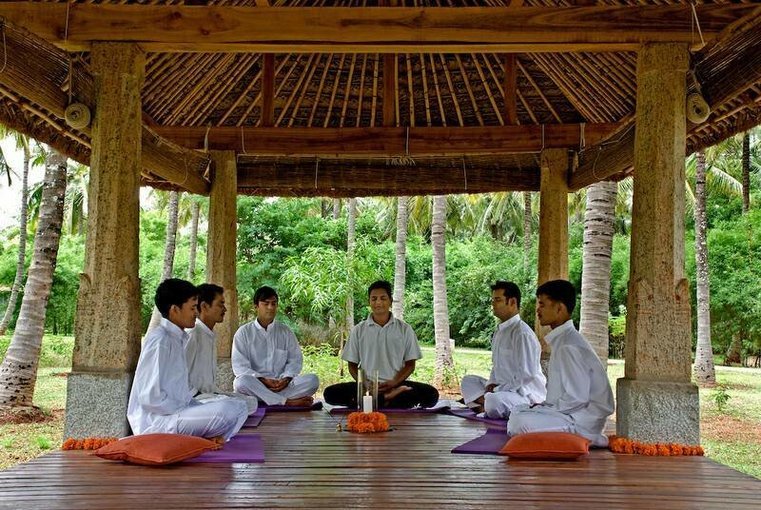 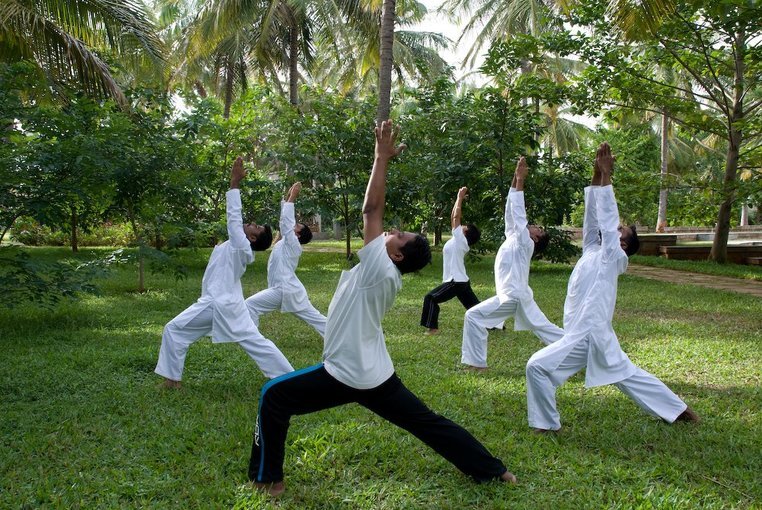